Recently Microsoft corporation declared that Windows operating system 10 will allow to start processed annexes for Android and iOS. However toolkit for such processing was not to accessible designers.

Now Microsoft presented a program decision enabling to transform annexes for iOS to annexes for Windows. It received title Windows Bridge, and appeared earlier under code title Project Islandwood. At present toolkit Windows Bridge carries status of preliminary version, from now on he is in open access on GitHub.

By the current moment Windows Bridge allows to create based on annexes for iOS normal versions of annexes for Windows 8.1 and Windows 10. Closer towards the end of the year it is planned to add as well support and mobile platform Windows 10. The present preliminary version is intended not so much for purpose-oriented use, as for the collection of recalls and proposals from designers, as well as revealing and elimination of the errors. Launch of entirely functional version Windows Bridge for iOS should be held in the autumn of this year. 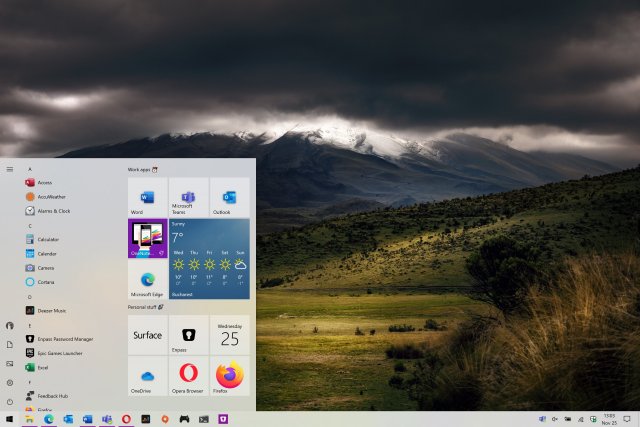 As of today, Android apps are already usable on Windows 10 and work in the Your Phone application, which lets you synchronize smartphones with your…read more →

Windows 10 How to change system language 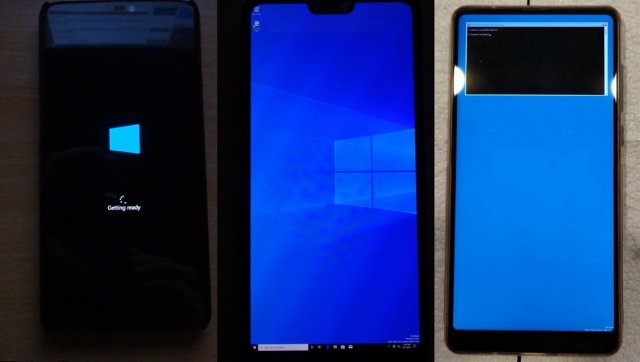 Back in 2017, Microsoft introduced a version of Windows 10 designed for devices based on ARM chipsets. Since then, Microsoft and Qualcomm have been collaborating…read more →