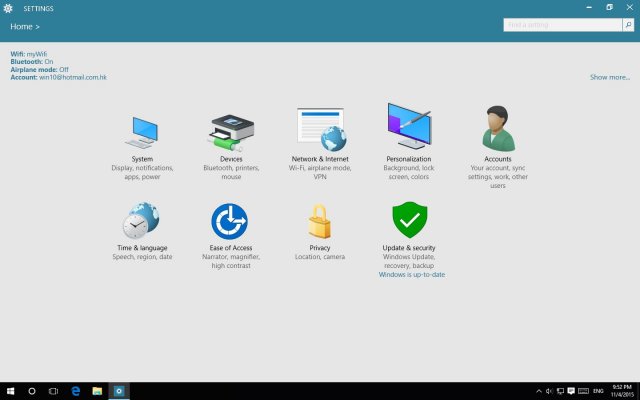 The portal comss.ru has scrutinized the Microsoft website and discovered the end date of support for Windows 10.

Microsoft will carry on supporting at least one semi-annual Windows 10 channel all the way until October 14, 2025.

Most likely, this refers to the LTSB and LTSC versions of Windows 10. Only these versions come with such long-term support. On the other hand, the common Home and Pro editions are listed here. This suggests that Windows 10 is still going to receive a few more small updates – regardless of the San Valley update that is also called Windows 11.

Worth noting, this is not the first time the specified end of support date was spotted in Microsoft documentation. So it’s not quite clear what it stands for. Chances are, the company did not initially plan to make Windows 10 the last version – it might have been an experiment, like Windows 8. If you remember, the previous management team headed by Stephen Sinofsky also promised to support only this OS. After a while, Windows 8.1 was released with the updated NT v. 6.3 kernel. Then Windows 8.2 was supposed to come out, but after a while, all this translated into Windows 10, since the underwhelming launch of Windows 8 was a burden on the company’s ambitions. Perhaps what’s happening now is similar and a relaunch of Windows won’t hurt. Especially since the company management team has changed a lot since the release of Windows 10 in 2015. 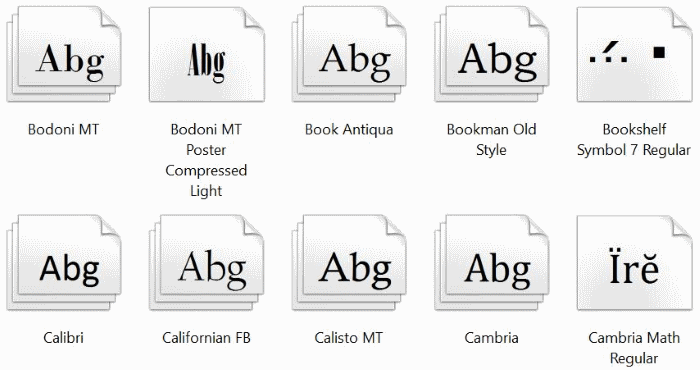 How To Install New Fonts In Windows 10

Whatever version of Windows OS you take, it certainly comes with an extensive package of nice fonts suitable for any occasion. For the vast majority…read more →

Microsoft has simplified the procedure for re-activation of Windows 10

In Windows 10 version 20H1, Microsoft has transformed Paint and WordPad into additional features.

We saw this in Build 19041, which is rumored to be a candidate for RTM. Many advanced features of Windows 10 are enabled by default;…read more →