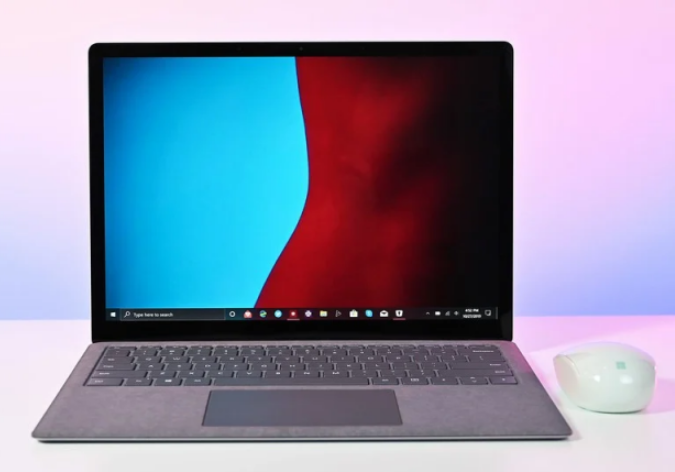 Even though many portals have been publishing news articles about Microsoft ending support for Windows 10 in 4 years, this information is far from new.

When Microsoft first released the Windows 10 operating system, they promised the standard 10-year support period. In 2015, the company’s support page announced that Windows 10 would be supported all the way until October 14, 2025. Now the journalists of some online publications have decided to bring this date up.

The Microsoft document states, “Microsoft will continue to support at least a single Windows 10 semi-annual channel until October 14, 2025.” Some may be under the impression that the document was recently updated, but this is unlikely to be true. According to some reports, this phrase has been present on the company’s site since September 2020, if not earlier.

2020 is now over, but the core Windows 10 support is still in place. There is another document where you can find the end of support dates for different editions of Windows 10 and the end dates for extended support.

Some speculate these dates for the end of support hint heavily at the upcoming release of Windows 11. But that’s not actually the case, as the Microsoft website has featured autumn 2025 as the end of the support period since 2015. 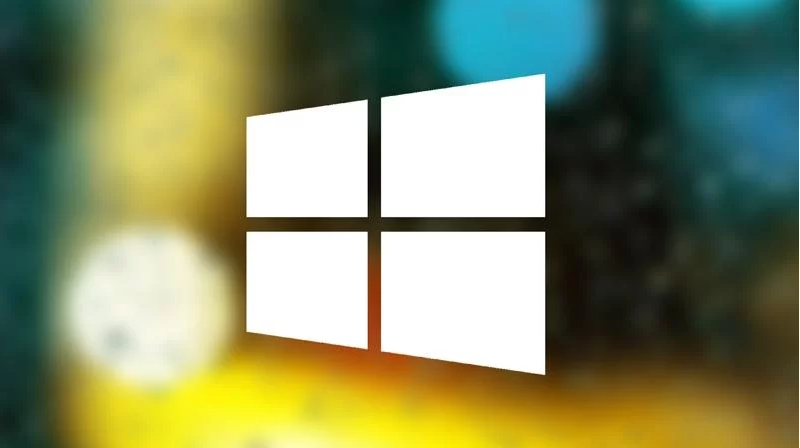 The Fast Ring participants within the Windows Insider pre-evaluation program have been offered a new build of Windows 10 Insider Preview. It comes under the…read more →