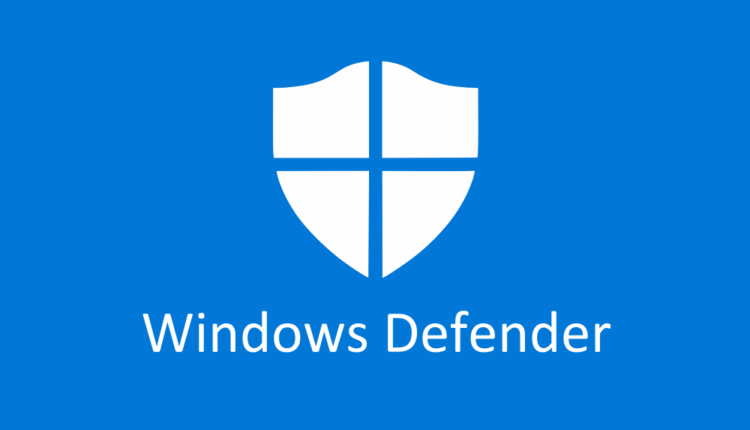 The independent organization AV-TEST has recognized Windows 10’s free built-in antivirus – Windows Defender – as one of the best programs in its category. The application received the highest rating in terms of security.

According to the press release of AV-TEST, Microsoft’s antivirus provides 100% protection against malicious attacks, including zero-day threats. In addition, it does not produce false blocks and warnings.

Experts rank Windows Defender among the ten best programs distinguished with the “top product” mark. The antivirus scored the maximum points by the criteria of “usability” and “security and reliability”.

These are the results of tests that were carried out in November-December 2019. AV-TEST evaluated 18 antiviruses for Windows based on their default settings. The experts used realistic scenarios and real threats.

Information emerged that new Windows 10 will be offered on conception “Annex as Service”, and it means a continuous updating of the product throughout all…read more → 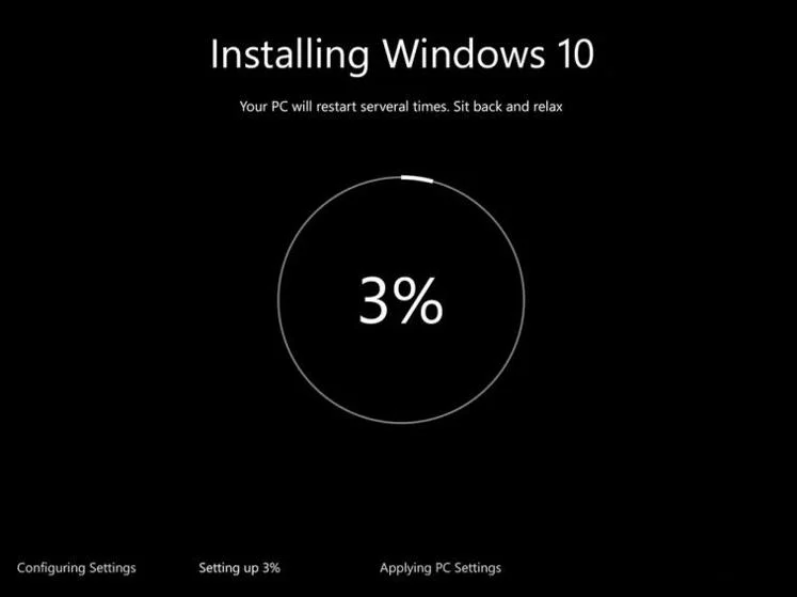 How to reinstall Windows 10

Noticed your PC fails to perform the usual tasks fast enough? Or maybe your computer fails to work at all? A solution to your problem…read more →