The Windows Update center has published the March package of cumulative updates, which will be available for all Windows 10 versions supported by Microsoft. These packages contain fixes for various bugs and issues, as well as updates for the security features.

Please note that after installing this update, there may be problems with authorization in Internet Explorer 11 when several users with one account are connected via RDP. Computers with several audio devices may face failures of applications that offer advanced options for audio configuration (such as Realtek HD Audio Manager, Windows Media Player or Sound Blaster Control Panel). In MSXML6, there have been noticed problems that lead to the shutdown of some applications, including the group policy editor. You can get acquainted with the suggested workaround solutions on the support website of Microsoft.

To the participants of quick updates circle of the program Windows Insider is accessible new assembling Windows 10 Insider Preview - 10525, the first after…read more → 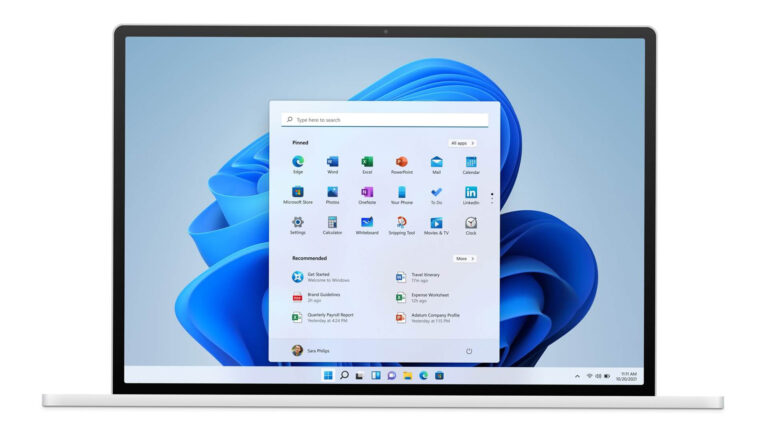 Windows 11 is a big visual and functional update to Windows 10. The innovations include a new Start menu, Action Center, revamped taskbar, and rounded…read more →

Windows.edb – What is this file and how to delete it?

Due to its large size, Windows.edb tends to get a lot of attention from users. It can take up to 200 GB of your computer's…read more →