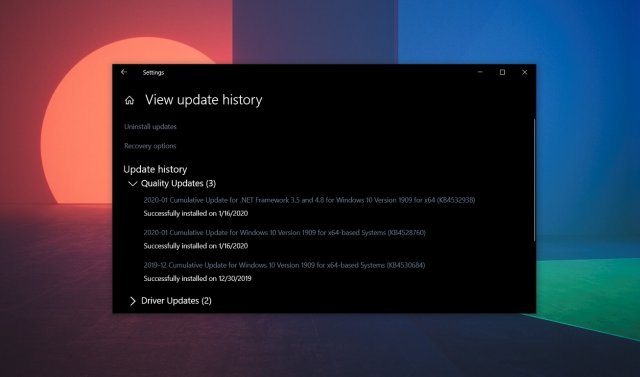 On Tuesday, Microsoft put forward a set of updates for Windows 10 designed to fix a security bug that had been described by the National Security Agency of the United States.

Users of the May 2019 and November 2019 update packages will receive the KB4528760 update. Users of Windows 10 in the 1809 version will receive the cumulative patch KB4534273. In the January 2020 Patch Tuesday set of updates, Microsoft reports that several security errors have been fixed. 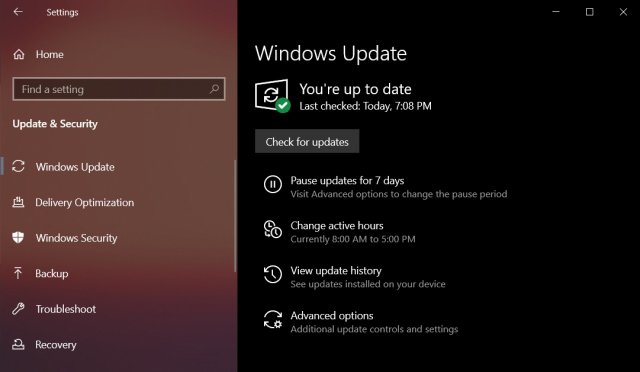 The important security error affects how the Windows CryptoAPI (Crypt32.dll) performs the validation procedures for the cryptography certificates of elliptic curves in Windows 10. Apparently, some users are unable to install the cumulative update released to address this vulnerability.

According to Reddit, Twitter, and the Microsoft community forums, Windows 10 KB4528760 for the May 2019 and November 2019 Updates cannot be installed due to general error messages, and the dissatisfaction of users is apparently.

Worth noting, the Patch Tuesday set of updates released in January 2020 was heavily focused on fixing the crucial security issues and problems in Windows 10. Users and administrators of devices powered by Windows 10 are advised to update their operating system as soon as possible. 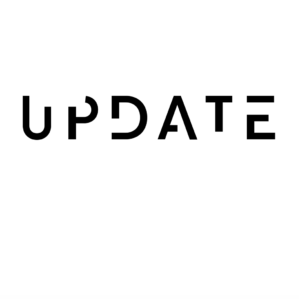 Windows Insider: Fixes for the Fast Ring and ISO Images for the Slow Ring

The development of Windows 10 April 2019 Update (19H1/1903) is reaching its final stage, and new builds of this OS version are forwarded to the…read more →